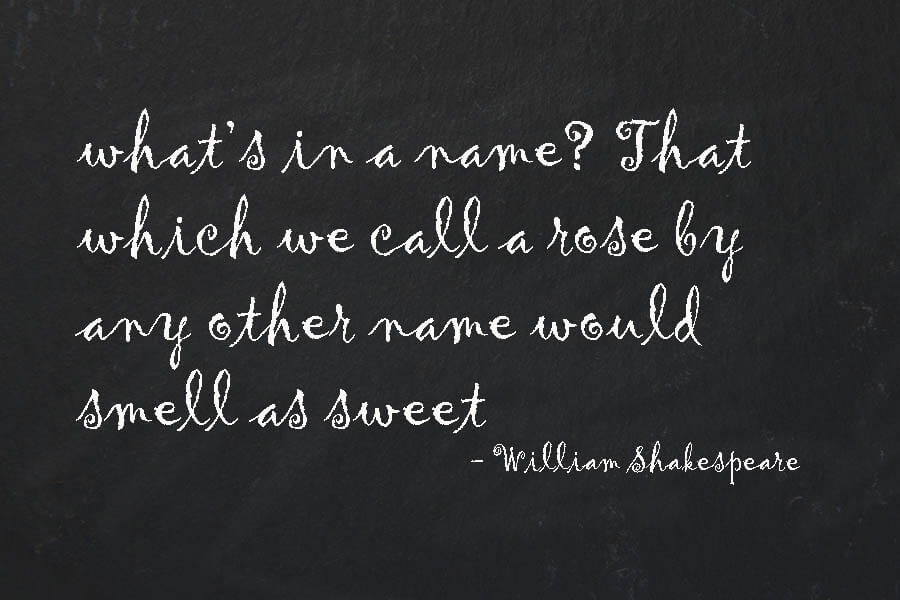 Ullswater, Pooley Bridge, Lake District, Cumbria, The Lakes… the list goes on with the numerous words to describe our location and even more words to choose from to describe what it is we are all about.  We have been asked by our web designer, and various other people, how would we describe our business – but that’s not as easy as it may sound. Here are some of the terms we have heard thrown around to describe The Sun Inn Pooley Bridge and we would love to hear which one you think sums us up best:

All these names no doubt have various connotations to you and perhaps different connotations to the next person, hence the debate!  As William Shakespeare so eloquently wrote:”A rose by any other name would smell as sweet”….

“Gastropub” you say?  Here is what Wikipedia has to say:

“The term “gastropub” was coined in 1991, when David Eyre and Mike Belben took over The Eagle pub in Clerkenwell, London. Traditionally, British pubs were drinking establishments and little emphasis was placed on the serving of food. If pubs served meals they were usually basic cold dishes such as a ploughman’s lunch.  The concept of a restaurant in a pub reinvigorated both pub culture and British dining […]”Pub grub” expanded to include British food items such as steak and ale pie, shepherd’s pie, fish and chips, bangers and mash, Sunday roast, ploughman’s lunch, and pasties. In addition, dishes such as hamburgers, chips, lasagne and chili con carne are now often served. […]In August 2012, “gastropub” was added to Merriam Webster’s Collegiate Dictionary.” – source:  wikipedia

In general it may be safe to assume that “Pub Grub” is not often associated with the freshest of ingredients or for gourmet cuisine, whereas the term Gastropub is becoming increasingly used to describe establishments known for their focus on fine food and decent drinks menu – so that certainly sounds like what we are all about here at The Sun Inn.

What do you think best describes The Sun Inn?  We’d love to hear your feedback, so if you have the time, please send us an email or use the contact form on our contact page and let us know what you think.